The Lowdown of Arthritis in Dogs – Causes, Symptoms and Treatment

It’s a condition that has gripped the human race over the last few years and unfortunately, many dogs around the world are also suffering from arthritis. 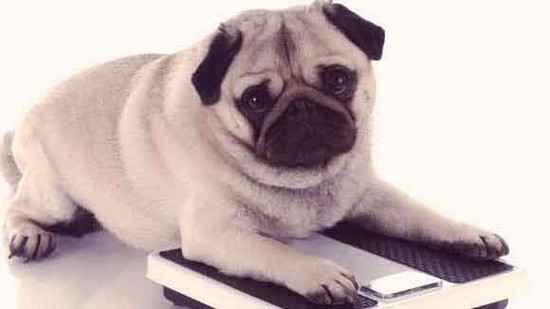 Just like the human equivalent, it’s a problem which tends to affect the older generation and your dog is going to be more at risk as they step into their advancing years.

On the plus side, if you as an owner can understand the condition, you can treat it as well as taking steps to prevent it from occurring in the first place.

The above is the reason why we have put this guide together. Sure, arthritis in dogs has become increasingly common, but a pet owner’s knowledge on the subject hasn’t. Therefore, regardless of whether your canine friend is currently suffering from the condition, sit back and take in the following information which might help you both in the future.

What are the symptoms of arthritis in dogs? 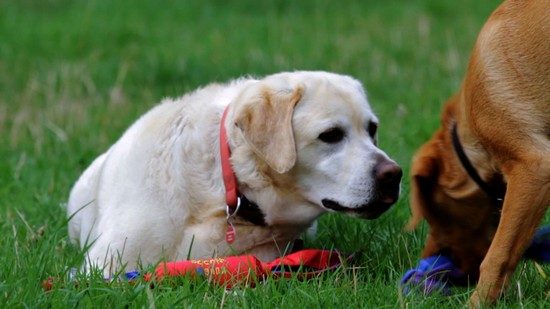 Before we step into the actionable tips, let’s take a look at some of the symptoms which you need to look out for in the first place.

Fortunately, arthritis is one of those conditions which doesn’t usually happen “behind the scenes”. In other words, the symptoms tend to be evident for you and all to see, which makes life a whole lot easier.

If your dog has started to develop the problem, the most obvious sign is that he starts limping. He will try everything in his power to avoid moving the joint which has been affected. Additionally, you may notice these symptoms early in the morning (when he hasn’t yet “warmed the joint up” through movement), or when the weather is cold (for a similar reason).

The above highlights the early signs you should be looking for but suffice to say, the symptoms become stronger as the condition worsens. You will start to notice that he can no longer enjoy being as active as he once was and this can come in numerous examples. It might be that he doesn’t jump up onto the couch, or shows disinterest in playing a game which involves excessive movement. Unsurprisingly, it can also mean that his walks can be affected.

In terms of changes to the body itself, you might notice that the area around the affected leg becomes slimmer. This is because the muscles are not being used and are therefore being wasted. Some dogs may even chew this area in a bid to relieve the problem – leading some owners to mistakenly speculate that they are suffering from a skin complaint.

What causes the problem?

Following on from the above, you will probably now be aware that arthritis affects the joints, or specifically the cartilage in this area. It means that as the problem intensifies, the cartilage keeps being worn down until it no longer offers any protection to the bone that it once covered. The upshot of this is that the dog has much less cushioning available to him, causing all of the pain we have spoken about.

Unfortunately, there are numerous reasons why this might happen. The most common one involves age and if you were to take a sample of the dogs that suffer from arthritis, you would find that the majority are older. This is the same as in humans and as we all grow older, the cartilage around our joints becomes much more susceptible to problems.

Another cause behind arthritis is a congenital disease. Some breeds in particular are highly at risk from suffering from forms of dysplasia, usually surrounding the hip or elbow. As these affect joints in the body, a knock-on effect is that arthritis can follow once the cartilage has deteriorated.

The final main cause surrounds injury. Unsurprisingly, if your dog has suffered an injury which affects his joints or ligaments, it means that the joint isn’t going to move as freely as usual. As such, this can cause deterioration and eventually arthritis.

How should dogs with arthritis be treated?

We’ll now run over some of the treatment options that you and your dog will tend to be recommended by your vet.

This is perhaps the most common form of treatment offered to dogs and arrives in the form of a non-steroidal anti-inflammatory drug. The idea of the treatment is that the inflammation in the joints will be eased through this medication which will result in less pain. For dogs that are unable to take these drugs for whatever reason, fentanyl and tramadol are useful alternatives.

In some milder cases, you might not even have to rely on medication. Sometimes, it might just be altering your dog’s environment and removing some of the physical challenges that he might have to cope with on a daily basis. For example, replacing several stairs with a ramp is a common change, and one that can relieve a lot of pressure from the joints.

In some ways, this might seem to be counterproductive. However, by gently exercising or even massaging your dog’s joints, you can allow him to obtain more freedom of movement. In turn, this prevents stiffness. In some ways, it’s a form of physiotherapy.

Some owners will rely on joint pain relief supplements, with chondroitin and glucosamine being two common favorites. Rather than reduce the inflammation like the first option we looked at, these work to instead protect the joint and help slow down the pace in which the cartilage deteriorates. On the downside, there is much less research that has been conducted about these so some might view it as a risky option – even though it is harmless. More studies are expected in the future which will verify the effectiveness of such supplements.