How to Become Your Dog’s Pack Leader

Courtesy of several celebrity dog behavioral experts, the term “pack leader” has certainly become more prominent over recent years. Once upon a time it may have been met with several raised eyebrows yet now, it’s something that pretty much every dog owner in the land has at least heard of. 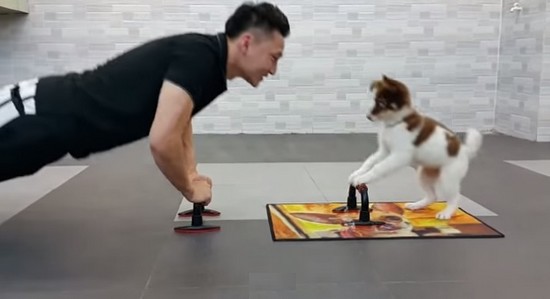 If you fall into said category, but perhaps don’t quite know its meaning or how to implement it, it’s time to read on. Being your dog’s pack leader is one of the most important things you can do for them and while at times it might be challenging, it will make life much better for the both of you if you can succeed.

Unfortunately, there are several misconceptions that linger around in relation to this topic. We’ll identify them through the course of this guide, which again should make the prospect of becoming the pack leader all the more easier for you.

The importance of being the pack leader 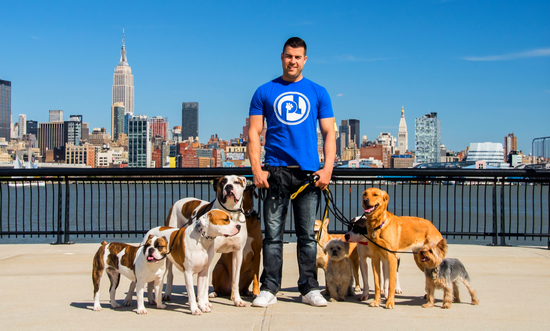 Sure, dogs have evolved over the years, but something that will never change is the fact that they are pack animals. They might not necessarily be in a pack of animals like they once were, but they still have a pack in the form of the family that they live in.

When we talk about the “pack” it’s easy to split it down into leaders and followers. Historically, dogs were always the leaders – and this meant that they took every situation by the scruff of its neck and acted accordingly. Followers, as the name suggests, simply followed these actions.

Now that dogs reside in domestic dwellings, it means that their lifestyle has changed somewhat. They’re not in the wild, and they have someone else taking care of them. For some breeds in particular, this can be hard for them to change. They are naturally leaders, and they try and take the initiative wherever possible. This means that the dogs start to take decisions and suffice to say, this is a recipe for disaster.

Ultimately, you need to become the leader. In the dog’s eyes, their pack is their family. This includes you, your children and maybe even other animals. You need to reverse their way of thinking so that they are following a different leader; that happens to be you.

Are some dogs easier than others to deal with? 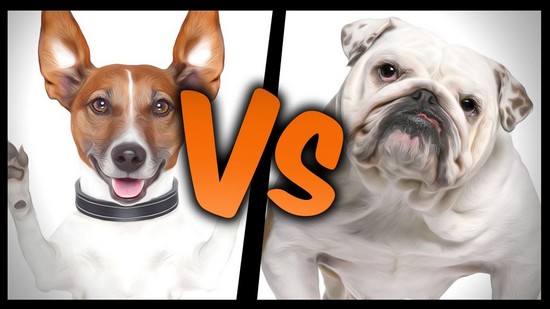 The most frustrating element of this topic is that some people will have struck quite lucky with their pet. They may seemingly place absolutely no effort in becoming the pack leader, yet the dog just follows their every command.

A lot of the time this is due to the breed and you’ll all know some of the breeds which are historically difficult and stubborn to train. It’s not always because of this though, and sometimes it’s just due to personality and character. In other words, you might have two dogs who are the same breed, but one is insistent on being the pack leader while the other is happy for you to take charge without a struggle.

If you happen to have a dog like the latter, your job is incredibly easier. If not, it might be frustrating, but it’s not the end of the world. Absolutely any owner can become the pack leader of their dog – it’s just about taking the appropriate action. Let’s now talk about this in detail.

How can you become your dog’s pack leader? 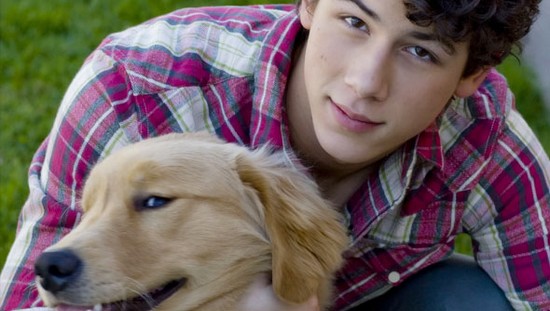 At the start of the guide we spoke about addressing possible misconceptions in relation to this topic. The one that we are going to focus on is owner aggression.

Historically, a lot of people believed that the best way for an owner to become the pack leader was to display signs of aggression. In other words, the pack leader was the owner who was shouting and going over the top. As it turns out, the opposite is true, and the best pack leaders you’ll see around are the ones which are completely calm and have a consistent approach. There is absolutely no need to scream at the pet – their natural and calm demeanor does all of the talking.

Some people will always struggle to get their head around this. Children tend to be scolded and shouted at when they misbehave at a young age – and this means that many of us feel that dogs will react in the same way. This couldn’t be further than the truth and the main message is that humans and dogs are completely different. Dogs have a much different way of thinking and if you are going to become their pack leader, you have to understand this way of thinking.

From a psychological point of view, this means that you’ve always got to remain calm, even if your dog is going berserk and maybe even barking. This element of staying in-control needs to extend to all walks of life; you should never allow them to pull on their leash, while you should never chase your dog on the park. Both are handing over control to them and as such, making the dog into the pack leader.

The concept of staying in control is something that should always be at the forefront of your mind when you are attempting to become the pack leader. The following are ways to secure this status:

As you can see, making the rules has a direct correlation with becoming the pack leader. If your dog is going to be part of your pack, they need to know the limits. This can extend to small things such as whether or not they are allowed to climb on furniture. They have to know exactly what they are allowed to do, otherwise they will start to make the rules up themselves (in other words, they will push boundaries).

Whilst setting these rules make sure that your dog is being fulfilled. If you are stimulating your dog, and this includes providing sufficient exercise and affection, they are much more likely to accept the notion of being in your pack.

It’s not just about setting the rules, but also how you make your dog understand them. We’ve already spoken about aggression and how you shouldn’t be displaying signs of this if you want to become the pack leader.

Instead, you need to portray the correct energy. If you show any signs of weakness, whether this is aggression or even being timid, your dog isn’t going to feel you are a suitable pack leader. You are the dominant one, and your rules and demeanor need to showcase this.

A summary on being your dog’s pack leader

It’s a term that’s branded around a lot – but it’s for very good reason. Put simply, if you aren’t your dog’s pack leader, you’re asking for trouble. Aggression is one such side effect, but there are several others linked to bad behavior.

As we have discussed, some dogs are just easier to deal with than others in this regard. Fortunately, even if you have a dog who is on the stubborn side, there are ways to change his mentality although it all stems from stronger leadership that involves setting the rules and deploying them in a calm and assertive manner.