We all know about the perils of diabetes in humans; the condition has become much more understood over the years. Whether this is because more people are suffering from it we’re not going to speculate, but the good news is that information is freely available, and the public are well aware of it and how it should be approached. 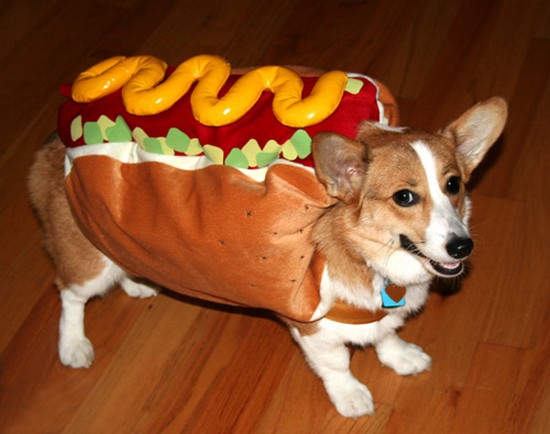 Unfortunately, the above isn’t the same for dogs.

Even though it is effectively the same condition in dogs, most people assume that animals are immune to it. On the contrary, this isn’t the case in the slightest and dogs can experience all of the same risks that humans have.

Bearing the above in mind, let’s take a look at diabetes in dogs in detail and scrutinize everything you must know – whether your dog suffers from the condition or not.

What is diabetes in dogs? 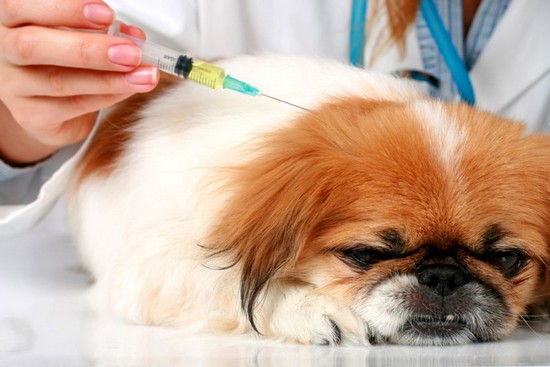 As we’ve already said, the disease is the exact same one that affects humans.

In short, it means that the pancreas has been damaged. This can be through inflammation, or in some cases where your dog’s own immune system has attacked it and ultimately weakened it. Regardless of the cause of the damage, it means that their body suddenly isn’t receiving anywhere near as much insulin and this can create a whole host of problems that we will explore through this page.

We should also mention that diabetes isn’t reversible and any dog that suffers from it again is highly unlikely to recover and go into remission. 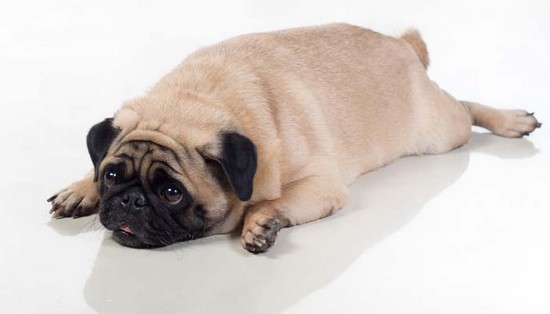 Some humans might have trouble diagnosing their own diabetes, so when it comes to spotting the signs in your dog it can become even harder.

The most common sign will be that your dog is much thirstier than usual, causing them to drink more. At the same time, to make matters even more complicated, this thirst might just be through a completely unrelated problem with liver disease being one example.

However, if you do spot your dog suddenly drinking more, you should book an appointment with your vet. It’s at this point where your vet will be able to conduct blood and urine tests which will identify the glucose levels in your dog’s body and subsequently provide a prompt diagnosis.

What are possible emergencies can arise through diabetes? 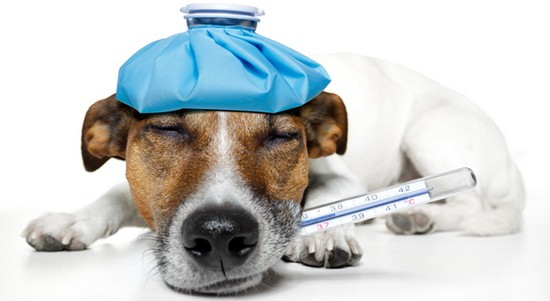 To perhaps emphasize just how important it is to identify diagnosis, we are going to take a look at some of the emergencies which can arise through the disease. By being aware of the following, it should go without saying that treatment can be much more effective.

As we’ve already highlighted, one of the big problems with diabetes is that your dog suddenly starts to produce less insulin. In some cases, this can cause your dog to start using fat as an energy source.

Unfortunately, when this does occur, by-products called ketone bodies are released. If your dog starts to suffer from this problem, he will exhibit all sorts of signs such as being lethargic and vomiting.

A lot of owners note that this tends to occur before the proper diagnosis of diabetes has been made. This is because the insulin-problem hasn’t yet been addressed, so your dog will start to tap into fat reserves as nothing has been done to replace the lost insulin. However, on some occasions it will happen with dogs who have had the condition for a while, for the simple reason that they haven’t received sufficient insulin.

Regardless of the reasons, seek veterinary treatment as a matter of urgency.

Another emergency related to the problem is when your dog’s blood sugar levels fall too low. Again, this might be because their insulin has dropped to low levels – whether this is because they haven’t received enough, or they haven’t eaten enough food.

The symptoms for this issue are very obvious; your dog will appear very weak and this will be displayed by trembling or even seizures.

In some cases, you might need to visit your vet to address the problem. In many though, a lot of owners find they are able to treat the problem themselves. By taking some honey or glucose syrup and applying it to his gums, you can quickly restore his blood glucose levels. Generally, this will prompt a full recovery.

How can you treat diabetes? 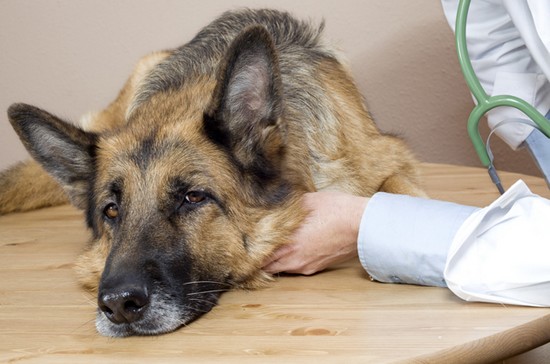 From reading our guide so far, it should have become obvious that the easiest form of treatment comes in the form of supplementing the dog’s body with insulin. This tends to come in the way of a hormone.

Of course, you can’t just administer insulin through a random approach. Instead, you need to understand just how much insulin your dog is going to need. To do this, he will be analyzed by his vet. This analysis will involve administering set doses of insulin, before checking his blood sugar levels at set intervals to see how he responds. Once the appropriate amount has been found, it’s then possible for you to administer this at home. This comes in the form of needles and fortunately, they are extremely fine so most dogs don’t even realize.

Treatment of diabetes in dogs doesn’t just involve injections though. You also have to keep an eye on his lifestyle and ensure that his energy remains consistent. For example, you’ll need to ensure that he takes part in the same amount of exercise, as by lowering or increasing this you will change the amount of insulin he requires. This consistency also relates to food and again, to keep those insulin levels the same, make sure that you feed him the same portions every day.

Some dogs will also require exceptions. For example, if your dog is overweight, his calories will need to be restricted. This is because excessive weight can make it more difficult to regulate glucose levels, so addressing this first should be a priority.

Another exception comes with female dogs – who are more prone to the disease. This is due to the hormone progesterone which can increase glucose levels, meaning that the solution to this is to spay the female and cancel out the instability.