Managing and Preventing Flea and Tick Problems for Dogs

There’s a reason why so many pet owners invest hundreds of dollars every year into flea and tick-related products – they are extremely common and can cause a whole host of problems. 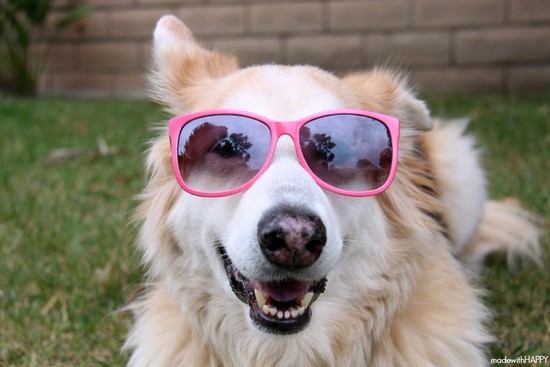 Contrary to popular belief, this isn’t about a slight itch for your dog – the problem is much more severe. In fact, put simply, fleas and ticks are completely misunderstood and underestimated by a lot of people.

Taking the above into account, we are now going to delve into the topic in-detail and highlight everything that you need to know about fleas and ticks.

What risks are associated with flea and tick problems? 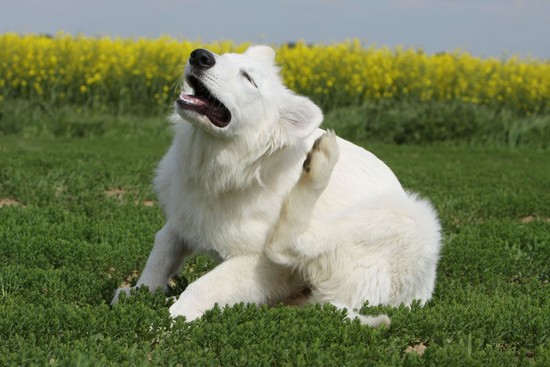 As we’ve just mentioned, there’s a huge misconception when it comes to fleas and ticks. A lot of people just believe that they are minor irritations that will go away on your own.

In actual fact, the problems can be much more severe.

Let’s firstly take a look at fleas. If your dog is unlucky and happens to be allergic to the saliva of these creatures – it’s more than just a minor itch, it will be uncontrollable. The upshot is that he’ll keep attacking the itch until the skin has been reddened and he has removed all of the hair over the area.

As well as this, fleas can encourage the tapeworm Dipylidium caninum. In other words, if your dog has fleas, they are immediately prime candidates for tapeworms. Fortunately, this particularly tapeworm isn’t too serious and will promote itchiness and weight loss – but it’s still something that should be guarded against.

Another worst-case scenario involves the fleas drinking your dog’s blood. If your dog has been affected by a huge number, it goes without saying that problems such as anemia are possible. It’s not been unheard of for some dogs to die because of blood loss related to fleas.

Now let’s move onto another area which is blighted with misconceptions – ticks. Some people believe they are very similar to fleas, but this is not the case whatsoever.

Ticks are creatures which inject toxins into your dog as they feed on him. Over time, this causes a form of tick paralysis, which will eventually affect the whole body (and potentially cause death). If your dog has been affected by this, you might notice his bark’s pitch changing, while he might have instability on his back legs. Over time, it can affect the muscles which aid with breathing.

How do ticks and fleas affect humans? 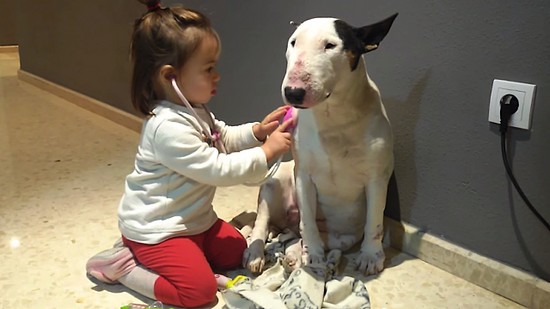 Following on from the last section, it’s interesting to read how fleas and ticks affect humans. In the case of the former, you will be left with itchy bites on your skin. Fortunately, most fleas do not tend to bite humans. Ticks on the other hand cause much more severe problems including lumps and allergic reactions.

It’s not been unheard of for some to carry diseases as well although on a slightly more positive note, tick paralysis doesn’t tend to affect humans as commonly as it hinders dogs.

How can you protect your dog from fleas? 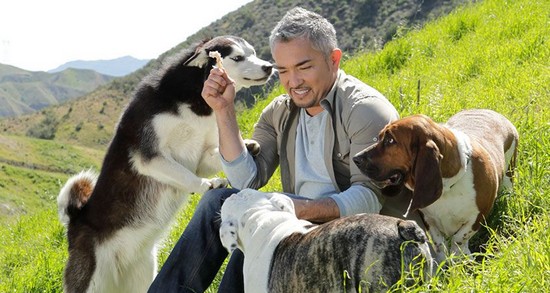 Hopefully, it should now have become clear on how important it is to protect your dog from fleas. Fortunately, there are umpteen options to help you with this and most are extremely effective. Let’s take a look at some.

This is a solution which should probably be turned to before you notice an infestation.

One of the big problems with fleas is that they breed extremely quickly. As such, you need to tailor your environment so it can break their lifecycle quickly. To do this, implement insect growth regulators that will prevent them from maturing into adults. The chemicals you can use for this can be found in flea sprays.

This is probably the most effective way to guard against fleas and is fortunately extremely basic. It comes in the form of a tablet and will ensure that your dog is free from fleas for a set period. There are umpteen brands on the market, with Comfortis and Panoramis both recommended. The latter is also able to kill heartworm.

Perhaps unsurprisingly, there are some products available which can treat both fleas and ticks. Some of these can remain for three months, with Bravecto being one such example. Some also come in the form of chews, which can be easy to provide to your dog.

So far, we’ve looked at oral products. As a lot of pet owners will testify, getting a dog to consume a tablet can be easier said than done.

This is where topspots come into play. Generally, they are applied to the back of the neck and have the exact same effect as tablets. There are also sprays available, with Frontline a common favorite, but some owners might find that this is slightly messier and less comfortable for the dog.

How can you protect your dog from ticks? 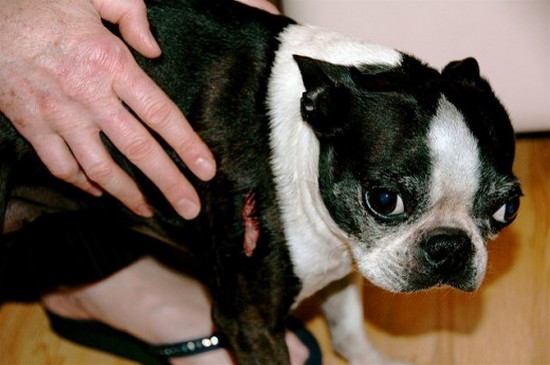 Ticks are treated somewhat differently although the good news is that most of the following options will also treat fleas.

Regardless, it’s important to note that you should still check your dog for ticks every day during tick season. This check simply involves running your fingers through his coat. By doing this, you can potentially remove any ticks before they inject their toxin (it takes around 24 hours for them to do once landing on their coat).

This first suggestion won’t come as a surprise; it was something that has been used extremely effectively against fleas and the same success applies to ticks. Again, you’ll apply the topspot to the back of the neck and this will be more common during tick season. If we were to suggest various products, Frontline Plus and Advantix are two of the most popular ones on the market.

One of the more interesting suggestions comes in the form of collars. Products such as Scalibor have become increasing popular and involve your dog wearing the same version for three month periods. Just like the topspots, they provide complete protection.

Most oral chews are now flavored, which makes the whole process much easier for both you and your dog. Additionally, they only have to be given once every three months in the case of products like Bravecto, so they are extremely efficient.

What should you do if you notice your dog has been affected by fleas or ticks? 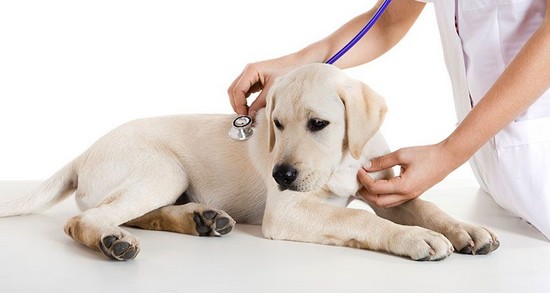 Even if you have followed all of the advice we have documented, you might still find that your dog has suffered from fleas or ticks. The good news is that if you catch them early, the repercussions aren’t going to be overly serious.

Firstly, any fleas can be killed instantly through something called a Capstar tablet. When we say “instantly”, within thirty minutes you will see the dead fleas fall off your dog. As well as this, take adequate hygiene precautions such as washing the carpet, bedding and any other areas you think may have become infested. This will remove any fleas that might not necessarily be on your dog’s body.

In the case of tick discovery, this is a little more complex and you will need to use a tick removal tool or tweezers to do so. Take the tick with the above tool, making sure you are as close to your dog’s skin as you can, before pulling.

Your dog might be left with a small inflamed area, which is normal. You should proceed to visit the vet to ensure that the tick hasn’t administered its toxin. Additionally, as only female ticks are toxic, you should try and take the tick so it can be identified by your vet and he can see if your dog requires further attention immediately.