How to Stop Dog Aggression

Some breeds are more prone to it than others but in truth, absolutely any dog in the world can become aggressive. 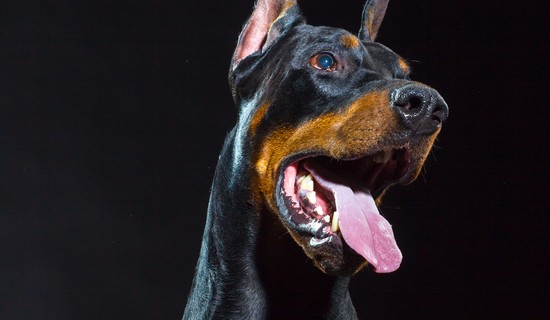 It means that dog aggression is a really sensitive topic and one that can wreak havoc of the life of both owner and dog. It can mean that some activities become completely off limits and the relaxing process of owning a dog actually becomes very stressful.

Bearing the above in mind, let’s dive into the topic in detail and look at some ways you can learn to control dog aggression and create a much happier life for the both of you.

Why is your dog being aggressive? 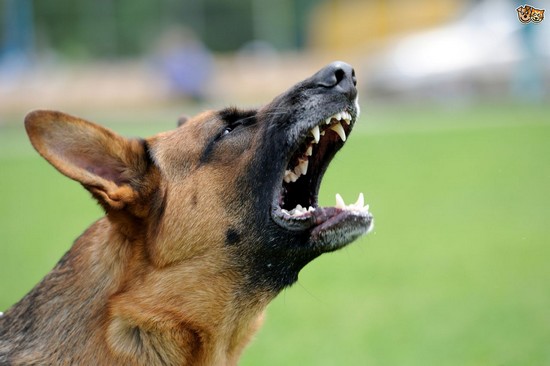 One of the main reasons why dog aggression is so easy to control is because there are so many reasons behind it.

There are numerous causes and while some dogs may just want to be dominant, others might act aggressive because of pure fear. Additionally, to add another factor into proceedings, some might be aggressive pretty much all of the time while others might just go through spells – with the latter even more difficult to control as it’s somewhat unpredictable.

Therefore, there’s no specific answer as to why your dog might be aggressive. However, there is one solution which can curb the issue, which we’ll now start to talk about.

The importance of being the pack leader 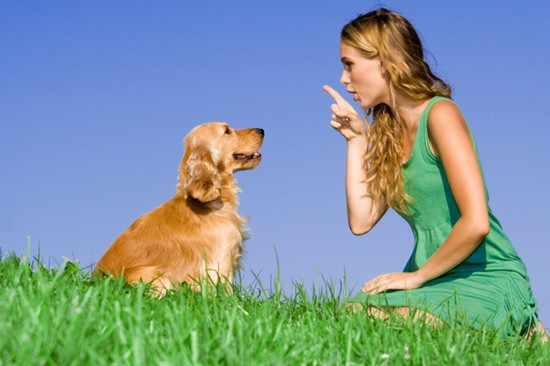 The approach we’re going to talk about is where the owner becomes the pack leader.

The problem that most aggressive dogs have is that they think they are the pack leader. This means that when fear strikes them, they immediately think that their number one priority is to protect themselves and protect their pack. The problem escalates due to the fact that they feel as though you are in their pack.

This is something that has arisen historically. When dogs used to live in the wild, they hunted in packs. It means that genetically this is always in their mind and if they aren’t trained appropriately, you are simply a member of their pack who they have to protect in all circumstances.

Something else that can escalate the problem is if your dog happens to be dominant. In these cases, your dog will become incredibly proactive and his aggression will continue even after the supposed threat has disappeared. This is in complete contrast to a fearful dog, who will only attack if they are “backed into a corner” and have no other option.

How can you become the pack leader? 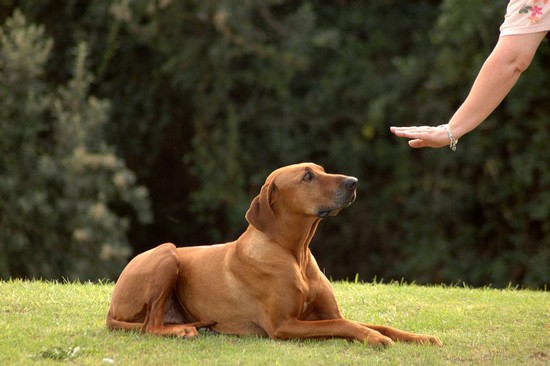 Following on from the above, it stands to reason that the best way to overcome your dog’s aggression is to ensure that they aren’t the pack leader. This means that you have to become it; you have to become the person that leads their pack and effectively keeps them safe.

At first, this might just occur at home. It might just be an issue of authority and making your dog realize that you are the leader, and you make the decisions. Suffice to say, over time this will extend outside of the home where their aggression is likely to be more apparent.

So, what exactly can you do to make yourself the pack leader in the eyes of your dog?

You set the rules

This is the number one thing that you need to do with your dog, although naturally it’s a case of being easier said than done. To be part of your “pack”, your dog wants to follow proper rules. They need to know their limits – and this can relate to umpteen walks of their life. For example, it might be not being allowed to venture onto the furniture, or not being in the same room as the family meal. It is small rules like that which can set the standard for your dog and ultimately make them believe that they are part of your pack, rather than the other way.

It’s worth mentioning that these rules need to be fulfilling for your dog as well. Dogs have psychological needs and if they can feel as though the owner is fulfilling their exercise, affection and discipline requirements, you are a long way into achieving that pack leader status.

(You set them consistently)

On the subject of the above, these have to be enforced consistently. Simply making up a rule and forgetting them isn’t going to cut it here – dogs are smarter than that. Dogs understand the cause and effect principle and by chopping and changing the rules you are just bringing confusion into your dog’s life.

Some people might struggle with this – but dogs really do communicate via energy. If it’s obvious that you are portraying weak and negative signs, your dog will seize on this. Historically, the pack leader is a strong creature who leads from the front. If your characteristics are in contrast to this, your dog will feel as though he has to take the lead and this is where the aggression problems can come into the play.

It means that when communicating, you need to ensure that you are in a calm state and all of your commands are completely assertive.

A summary on aggressive dogs

As you can see, dog aggression can be a somewhat complex topic. However, it generally stems from one issue – and that’s pack leadership.

The vast majority of aggressive dogs feel as though they are the pack leader, and this is the source of the problem. Fortunately, this is something that can be changed and the only issue is that it’s down to a change in your behavior. Some owners struggle to change this behavior and it means that it becomes challenging to alter the way their dog acts, and as such put a stop to their aggressive tendencies.