10 Reasons Why Fish Are the Third Most Popular Pet

Cats, dogs and possibly rabbits – these are the three animals that cross most of our minds when we think ‘pets’. However, there’s a dark horse which has swiftly crept into third place – it’s the fish. 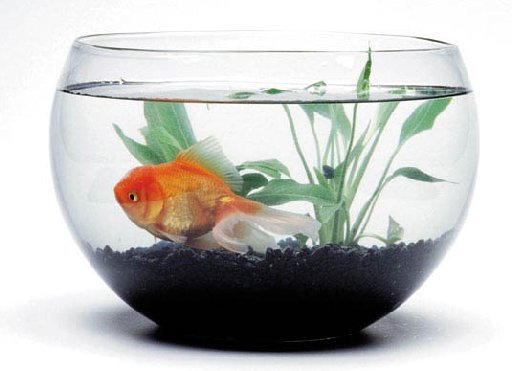 That’s right, statistically speaking fish are the third most popular pet right now. The fact that just 3% more pet owners have a cat speaks volumes about just how popular fish have become, but when you delve into the animal further it starts to become clear as to why they are so appealing.

Admittedly, they’re never going to be appealing for the doting cat or dog owner – the person that will always keep cats or dogs for as long as they live. Fish perhaps serve the modern-day person much better though, as we’ll now mull over ten reasons why they have emerged as one of the most popular pets in the country.

Contrary to popular belief, fish can interact with their owners (and make them laugh) 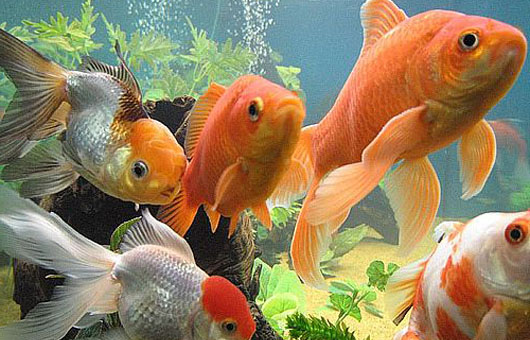 One of the main reasons why cats and dogs are the most popular pets out there is because most of the time, they are just damn entertaining. Cats and dogs are renowned as having exquisite personalities and this not only makes them very loving pets, but they add a great deal of humor into their owner’s lives as well.

While it could be argued that fish don’t have quite as much of a laugh-factor, some types will love to interact with their owners and even (believe it or not) perform a variety of tricks. Obviously, it’s from behind a glass tank, but there are some species out there which will thrive on interaction and provide you with hours of entertainment.

They are one of the cheapest pets out there

Most cat and dog owners will happily admit that they spend bucket loads of money on their furry friend over the course of ‘x’ amount of time. While it’s most certainly possible to do this with fish (you’ve just got to look at some of the tanks that are available), it’s most definitely harder to burn through such large amounts of money.

Yes, it might take some initial capital to set up the environment, but from that point onwards the costs dwindle.

Food is obviously one expense, while you may have to spend a little on cleaning agents to provide a pleasant environment. However, forget about costly vet bills, ludicrously expensive toys and all of the other luxuries – the needs of fish are minimal in comparison to more mainstream pets.

There are no grooming requirements here 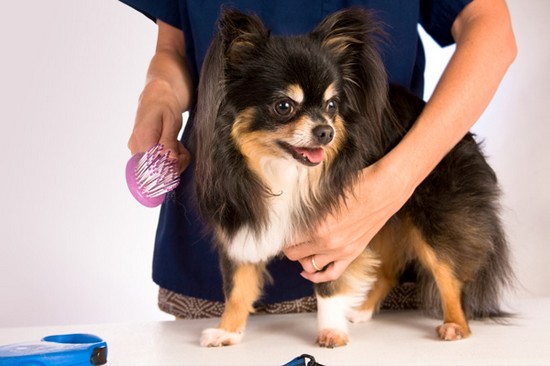 It should hopefully go without saying that grooming is a thing of the past here. Suffice to say, there’s no fur here – you don’t have to brush over their scaly skin even once.

Similarly, even if you decide to own a batch of piranhas, there’s no need to get your specialist tooth brush out and take care of their teeth. In general, fish are one of the cleanest pets around and will perform all of their personal hygiene tasks on their own, without assistance.

You also don’t have to worry about cream carpets 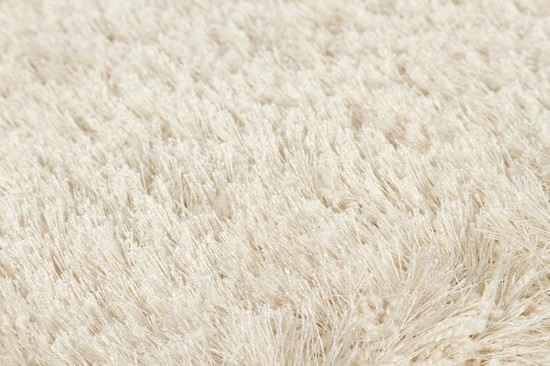 If we have any dog owners out there, you’ll know all about cream carpets. This is the flooring which can be ruined in an instant; in other words, one muddy walk and your carpet is in tatters.

Once again, this won’t be happening with fish. As well as being clean, we should point out that they won’t be leaping out of their tank anytime soon. It means that you can be blessed with a much cleaner house, while we should also add that fur shedding is out of the equation.

They will stop you getting fit (in other words, they don’t need that daily walk) 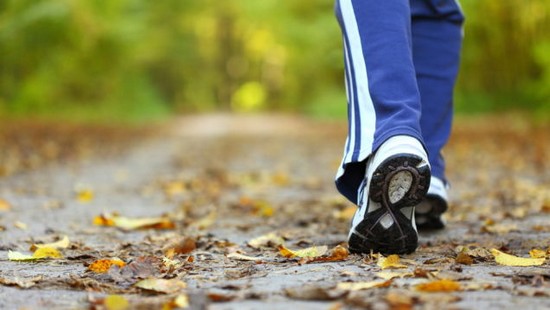 It’s another obvious point, but another that needs reinforcing. Some dog owners absolutely love their daily walk, and would not change it for the world. However, considering the hectic lifestyles that most of us lead, it’s just not feasible to commit to this on a day-to-day basis.

This is where a ‘simpler’ animal is a much better fit. There are no exercise requirements on your behalf when it comes to fish and on the subject of time, they just don’t place any demands on you. You won’t have to sit and keep them company – they’ll be more than fine swimming around on their own.

They can be left alone without any whines or whimpers

That last point leads us perfectly onto this one. It’s impossible for some cat and dog owners to leave their property, for the simple reason that the response from their pet comes in the form of whines and whimpers. While it’s a lovely idea to have an emotional attachment with your pets, at the same time it can place a lot of roadblocks in your daily lifestyle.

Again, some owners wouldn’t swap it for the world. However, with time certainly being of the essence in modern-day life, a lack of separation anxiety and other similar issues can sometimes be very welcome indeed.

Just like there are different breeds of dog, the same can be said about fish. There are umpteen different species out there, with each offering something different. As we’ve already pointed out, some are able to perform tricks and even be a little interactive, but some prospective owners might go for looks. In terms of the latter, there are all sorts of shapes and sizes available – some of such stunning color that they will transform the room they reside in!

They can be somewhat fashionable 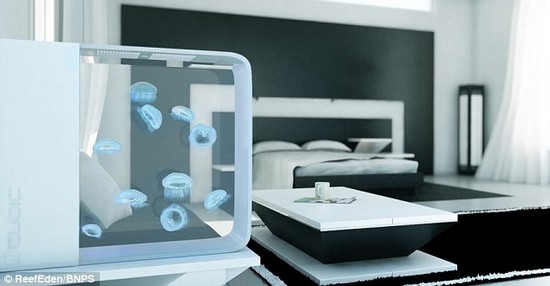 That last sentence again links well to this next point; fish can be exceptionally fashionable. Particularly if you purchase one of the vibrant colored fish – they can certainly be head-turners and be the talk of a party.

It’s not just about the fish though. The environments that some of these animals live in are bordering on the ridiculous and are extravagant beyond belief. Many tanks are visually stunning and create a real centerpiece of the room. Of course, this shouldn’t be the only reason you purchase a fish – but it’s certainly an additional welcome benefit.

Let’s also not forget that fish are pretty much neighbor friendly. You’re not going to be THAT neighbor who owns the dog that barks all night, or the mischievous cat that’s always where he shouldn’t be.

Instead, many of your neighbors won’t even know that you own a fish – and that’s the best type of pet for most. This also doesn’t just revolve around neighbors, but babies and anyone else who requires a quiet residence. They are one of the subtle pets out there – and that just works wonders for many people.

You don’t have to be a homeowner 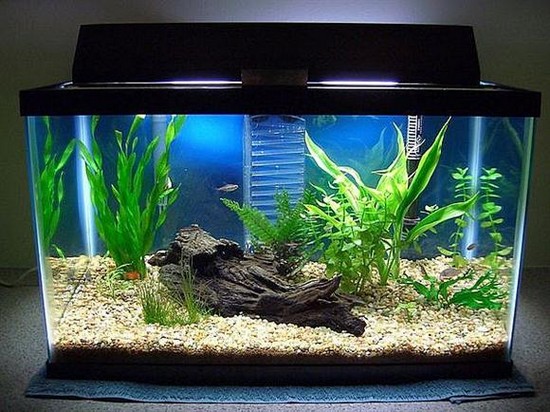 Finally, and in the current financial climate this is particularly relevant, you don’t have to own your own property to keep fish. Why does this matter? As most tenants will testify, not all landlords are pet-friendly. Many just don’t want to deal with the aggravation that cats and dogs might cause; whether it’s damage or just the odor that some give off. 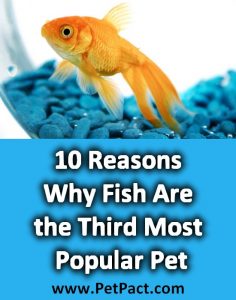