Chewing. It’s a fact of small pets. Unfortunately, it’s also something that causes a lot of damage to things that it really shouldn’t.

You see, it’s perfectly natural for small pets like rabbits to chew. This isn’t something that evolution is going to squeeze out of them over time; it’s something that they have to do in order to maintain healthy teeth and gums.

Now isn’t the time to banish chewing altogether – that would be something that would do your furry friend more harm than good (although on the flip side, it might do wonders for your home finishing’s). Instead, you need to learn how to manage this chewing. In other words, you need to divert your pets away from all of those wires and wooden furniture, and down to things that will do them the world of good.

Ready to get started? Let’s break this subject down.

Will all small pets chew the same amount? 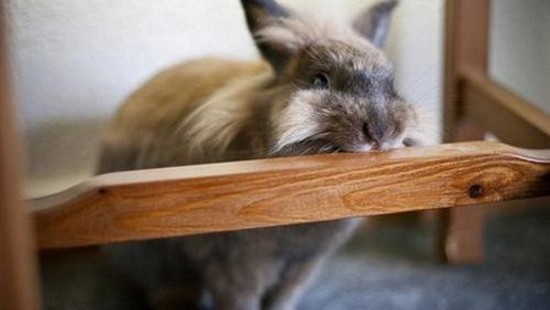 You might notice that your friend’s rabbit chews far less than yours, and subsequently has far fewer problems. This isn’t necessarily down to training, your friend may have just struck lucky with the type of rabbit that he has. There are several factors which influence how likely a small pet is going to chew, such as the following:

What should your pets not be chewing? 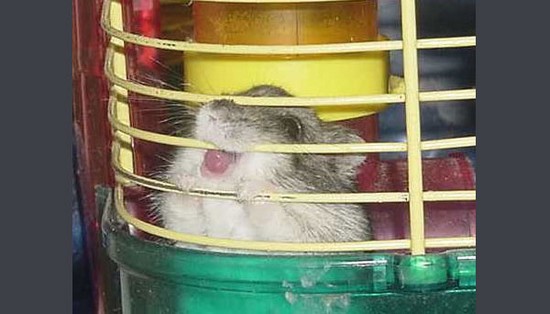 This should be a question that you’re asking yourself. After all, anything that you don’t want damaging should not be coming into contact with your pet’s teeth! Therefore, the answers are quite obvious.

While inconvenience is one reason to dissuade your pet from chewing certain objects, there are other reasons. For example, as well as damaging your electrical devices, there are naturally electrocution risks associated with chewing wires. Then, as well as ruining your children’s toys, these toys also contain small parts which prompt a choking hazard. Even house plants should be avoided – there’s every chance that these could prove to be toxic.

It all means that you have to be very careful with what your pet is allowed to be near unsupervised.

Instead of ruining your home and potentially risking their health, what can your pet chew on safely? 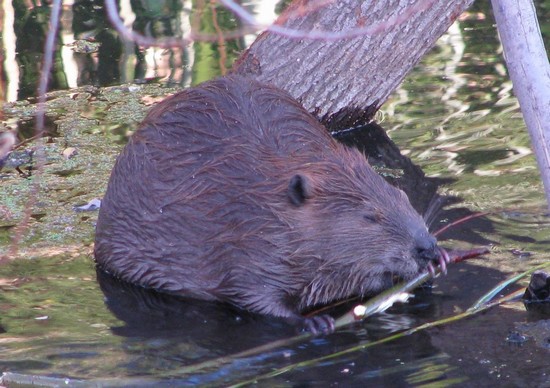 Fortunately, there are plenty of alternatives which your pet can chew on. It might be tricky to divert their attention to these objects, but this is something we’ll address in the next section.

Here are some possibilities that can replace the dreaded household items:

How can you stop your small pet from chewing the wrong things? Are there any training tips? 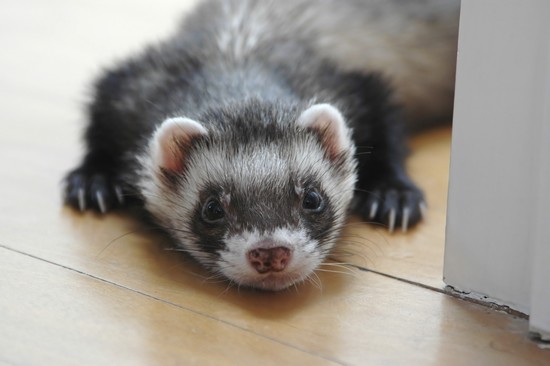 As we’ve already touched upon, changing your small pet’s approach in relation to chewing is easier said than done. Fortunately, a lot of small pets are susceptible to training, with rabbits being particularly good at following instructions. It will take time, but here is some advice which might make your life a whole lot easier. 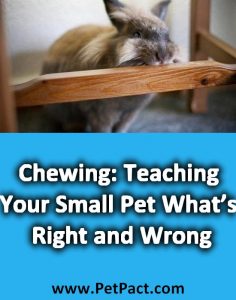